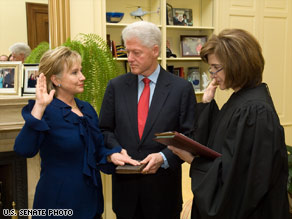 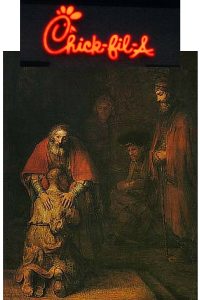 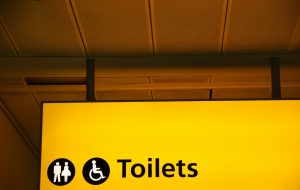 A young mom and I were eating lunch at Chick-fil-A when she asked me, “I saw your Faith and Culture website…What do you think about the boycott of Target?” Thinking that some of you may have questions about the bathroom wars over the transgender issue, I’ll answer her question and others in this post.

To begin with, it’s always helpful to clarify the basics:

The live in constant tension between the two, which is why many try to resolve the tension with hormone therapy or sex-change surgery. They believe that if who they are on the inside could be chemically or surgically aligned with who they are on the outside that they could finally live a more peaceful and happy life.

Q: So their bodies and their brains don’t match? 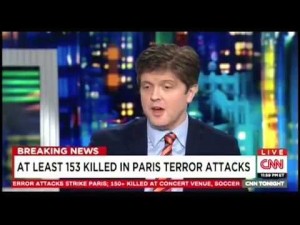 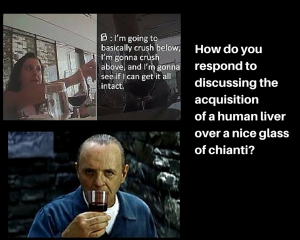 With great interest I watched your apology in response to the undercover video of your Senior Director of Medical Services, Dr. Deborah Nucatola, discussing the sale of human livers, hearts and lungs.

“Our top priority is the compassionate care that we provide,” said Cecile Richards, your president. “In the video, one of our staff members speaks in a way that does not reflect that compassion. This is unacceptable, and I personally apologize for the staff member’s tone and statements.”

Planned Parenthood apologizes for a lack of compassion. What do you mean by “compassion?

This is the way Dictionary.com defines it: “Compassion: a feeling of deep sympathy and sorrow for another who is stricken by misfortune, accompanied by a strong desire to alleviate the suffering.”

Compassion is always directed at another person. Please clarify: Whom do you think deserved compassion but didn’t receive it?

The funny, sensitive musician has reflected that he lost his sense of humor in the 60’s. Combined with his own insecurities and mental fragility, his quest for drugs-and-music-drenched enlightenment  took a fearful and paranoiac toll. Which makes the redemptive story of Love and Mercy all the more amazing. (view Part 1 here)

In Smile Brian was reaching for music that would take the listener into totally new spiritual experiences–transcendent, epic and yet intimate at the same time. Brian was no philosophical-art-student John Lennon, but in Van Dyke Parks he found a Lennonesque collaborator to put lyrics to the great art and music in his soul.

For months they pulled drug-fueled all-nighters at Brian’s famous piano in the sandbox and conceived a musical mosaic to guide listeners on a journey through American music, beginning at Plymouth Rock and ending in Diamond Head. It would incorporate the elements of earth, air, fire and water as an image of ego death and oneness with the all.

On one of the instrumental tracks Brian worked to created the musical experience of fire–“a dark, booming, reverb-drenched blur of sound.” An “eerie whine that grew into a giant conflagration…the weirdest was the crash and crackle of instruments smoldering for the final time.” Listening to the final cut of “Mrs. O’leary’s Cow,” the musicians marveled at what Brian had produced.

Then, a couple of days later, a building across the street from the studio burned down and there seemed to be a rash of fires in the LA area. 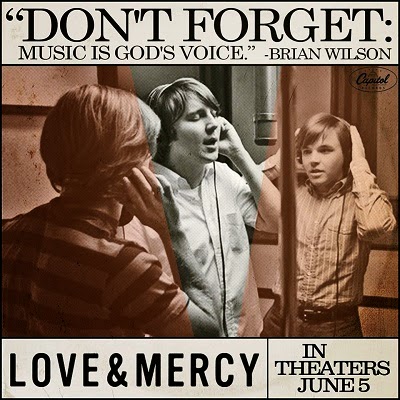 Most of us associate the Beach Boys with summer-soundtrack songs about surfing, cars and girls on the beach. And their staggering 100,000,000 records sold. (More @ my presentations on Brian Wilson and the Quest for Cool here)

Back in the 60’s, outside the music business, we didn’t realize that Brian Wilson, the creative genius who wrote most of their music, was taking his place among American greats like George Gershwin, Rodgers and Hammerstein and Burt Bacharach.

We just knew that when we pulled the sun roof back and crooned along on “Don’t Worry Baby,” something deeper reeled us in: the sheer beauty and increasing complexity of the music.  The constant shifting from major to minor chords that somehow captured our exuberance in the major theme of life’s joys and our longing for love and mercy in a fallen, minor-themed world.

The movie Love and Mercy chronicles the story of Brian Wilson in two narrative arcs. Paul Dano plays twenty-something Brian in the 60’s at the height of his creative genius.

John Cusack plays Wilson in the 80’s—a damaged soul who slips a beautiful Cadillac saleswoman a note with three hastily written words: lonely, frightened, scared. The movie seamlessly weaves together scenes from both periods to show how Brian fell into the minor theme and couldn’t find his way out. Yet it leaves the larger story of why unexplored. 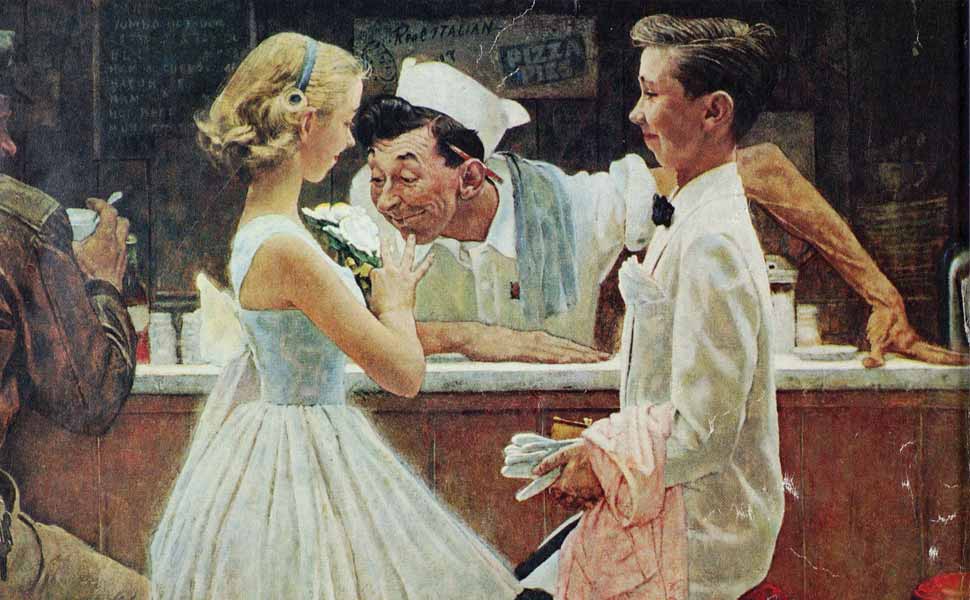 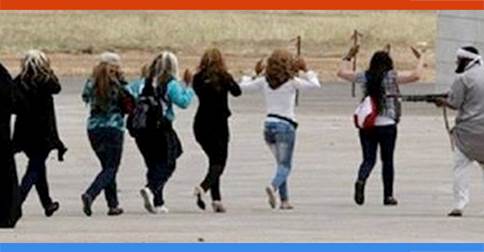 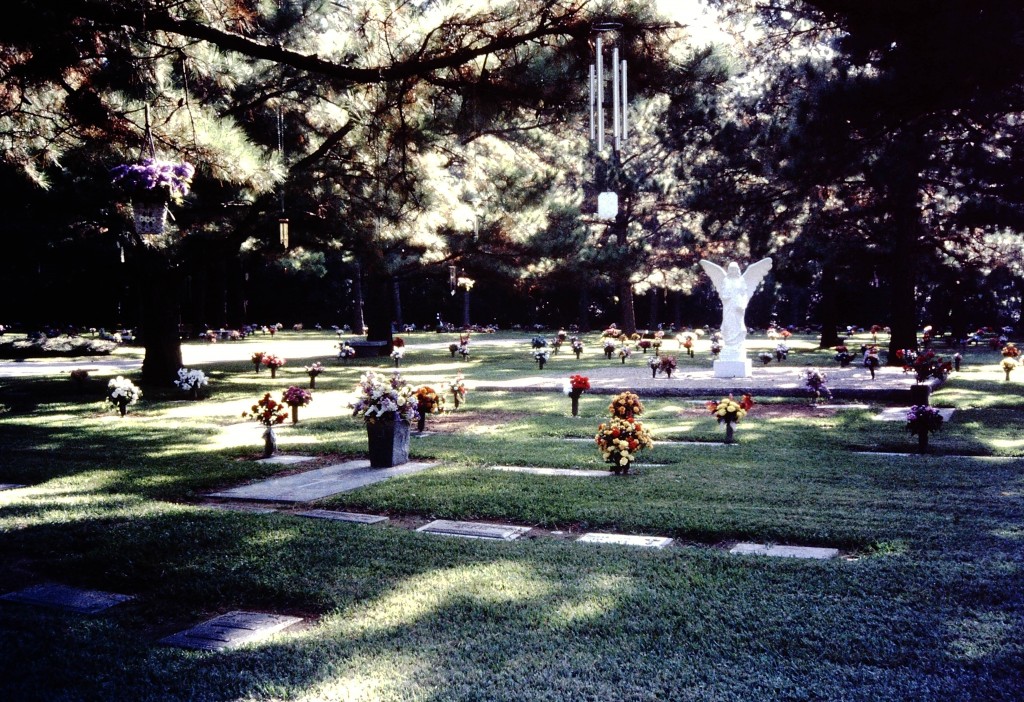 There’s “sad,” and then there are those times when sorrow seeps down into your soul and collects there into an aching pool of grief. You sleep. You wake up. And for a minute it’s better. Then the drip… drip of pain begins again. After thirty-two years with rheumatoid arthritis I would rather spend a day in significant physical pain than a day in significant emotional pain, although sometimes the two are inextricably linked. When we find ourselves in that kind of pain, how might we find relief? 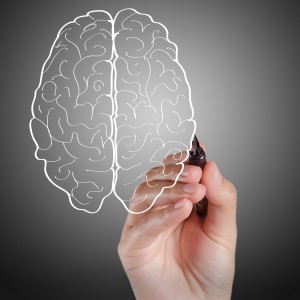 Is your brain like a German autobahn with lots of slick, European sports-car thoughts…zooming in out of nowhere…inspiring…creating…(distracting)? Creativity is a joy to give away–writing, cooking, festive table settings, gardening, crafts, ministry projects, lesson preps—all these rich gifts God has given us. But there’s a downside too.