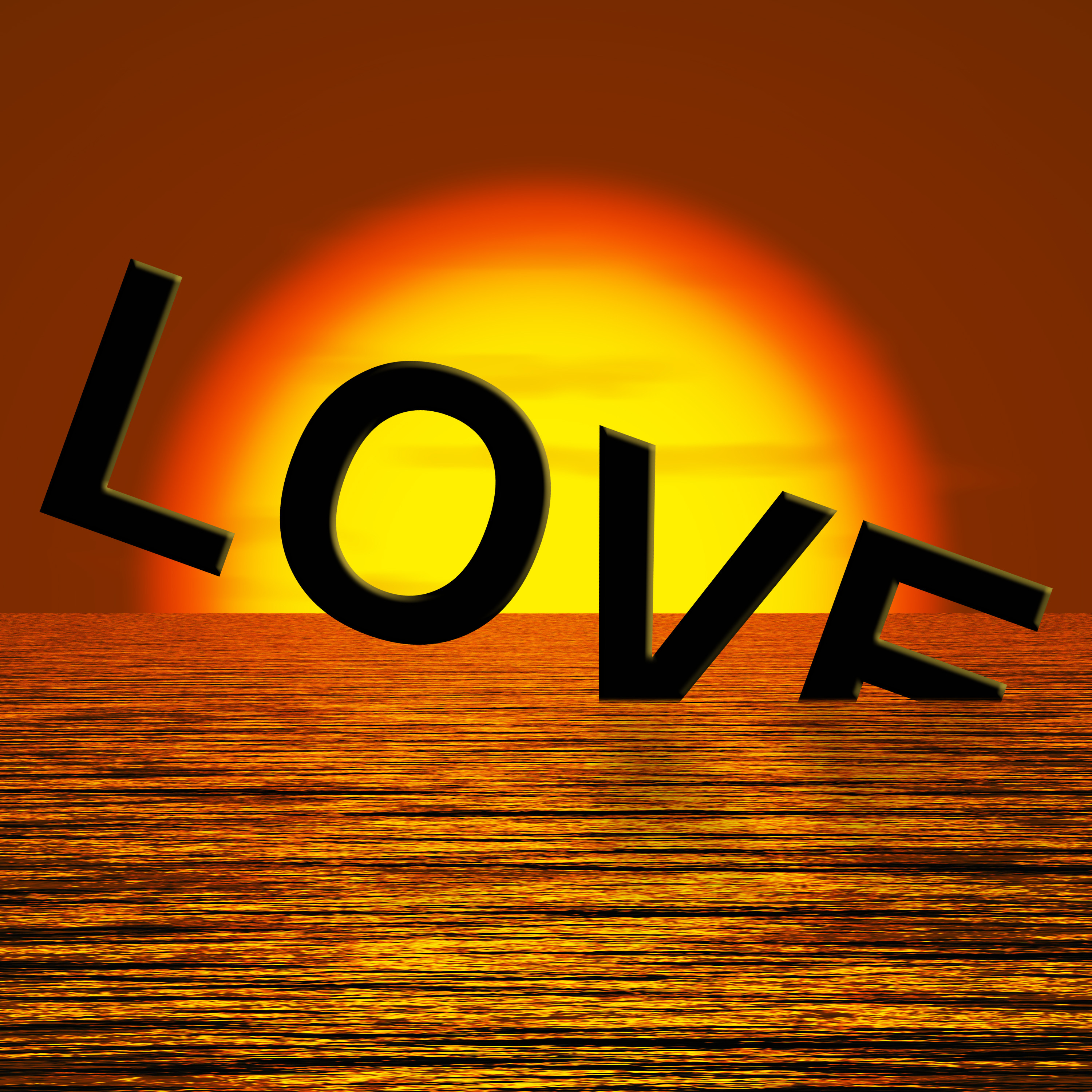 The next two months until the election will be full on cultural and political war. How can we engage in that conflict, especially as we respond to the our political opponents, and still follow Jesus, living with his love for people? Here are three good questions to consider as we check our motives and make our choices…

Suppose you are a salon owner and one of your independent stylists wants to bring in a high-profile official for a shampoo and blow dry. Suppose this official is your political enemy. Not just any enemy, but the highest official of the enemy party. The party responsible for shutting your salon down.

Suppose the official comes in and you observe that not only is she coming in covertly, when the salon is officially closed, but even while she is leaning back at the shampoo bowl, only inches from her stylist’s face, she is not wearing a mask. (This would be the same person who has made a big to do of not requiring people to go and vote because of Covid, but instead vote with a mail-in ballot.)

As you review your video camera footage you realize that you are in possession of video footage that clearly shows this woman on camera with a wet head and no mask in a salon that is supposed to be closed. You have been seriously injured by this woman’s policy and the party she leads. You are angry that she is flouting the rules she endorses for everyone else. Do you send in the video footage to Fox News so you can expose the hypocrisy of the official before the entire nation?

Or…do you believe that the sense of self-righteousness that comes with your anger will simply provoke more anger and self-righteousness in the official? Do you send the video footage to the official personally, telling her exactly how much the shutdown is hurting your family and the families of your stylists, as well as all the clients who cannot get their hair cut or colored? Do you plead with her to use her influence to open the salons because other women very much want the help she was able to receive because of her status and power?

Do you hope to knock her off her stance just a little with an earnest, loving response that may bring her to repentance? Do you tell her that the reason you are coming to her privately is because you want to follow Jesus and be a Kingdom kind of person, and after your initial anger, you decided that you want to be tender-hearted to everyone, including her? That you want to be a person who tries to deal with everyone in love, for their good?

Suppose you see on Facebook that the salon owner chose retribution and the video can be shared by simply pushing a button. Will you share it to maximize the salon owner’s retribution? Or will you pass on that, because you want to be more loving to your enemies?

Suppose, as I showed in the photo essay in my last post, you were walking through downtown Portland, reading the graffiti the protesters had written on the walls: “ACAB…all cops are b—–ds,” “f— the police,” “kill cops,” “Oink your last, pigs, ”no good cops, no bad protesters,” and on and on. You could see more than anger. You could see contempt—that degradation of a fellow human that denies their worth, their human dignity and their place in the respected community. (The contempt Jesus had in mind when he said, “everyone who is angry with his brother will be liable to judgment; whoever insults his brother will be liable to the council” Matthew 5:22.)

And more than that, you could see contempt combined with malice—the same meaning as calling someone a “fool” in Biblical language, labeling them stupid, willfully perverse, arrogant and knowingly wicked. Certainly worthy of defeat and perhaps harm, or even death. It’s what Jesus was thinking of when he said, “whoever says, ‘You fool!’ will be liable to the hell of fire (Matthew 5:22).

Suppose you think the protesters, with their filthy, degrading language are clearly in danger of being the kind of person that Jesus condemns. But then suppose you think about the pundits you listen to and the political social media posts you “like” and people of much higher moral sensitivity you follow who have raised the bar of contempt to a fine art…and you wonder, is there is a significant difference between their contempt and the contempt of the protesters? Is it a difference in kind or only degree?

In his book, America’s Culture of Contempt Arthur Brooks notes, “America is addicted to political contempt. While most of us hate what it is doing to our country and worry about how contempt coarsens our culture over the long term, many of us still compulsively consume the ideological equivalent of meth from elected officials, academics, entertainers, and some of the news media.

“Millions actively indulge their habit by participating in the cycle of contempt in the way they treat others, especially on social media. We wish our national debates were nutritious and substantive, but we have an insatiable craving for insults to the other side. As much as we know we should ignore the nasty columnist, turn off the TV loudmouth, and stop checking our Twitter feeds, we indulge our guilty urge to listen as our biases are confirmed that the other guys are not just wrong, but stupid and evil.”

How can we respond to this addiction to contempt? Can we both love people and hold them in contempt? What does contempt do to relationships? To communities? Is there a way to disagree without contempt? Didn’t Jesus use strong language to describe the Pharisees? But what was the motive of his heart? Was it hatred that wanted them to perish? Or love that wanted to provoke them to repentance? How can we step away from the cycle of contempt?

Suppose we really care more about defeating our political enemies than about the common good. Than the honor of Jesus’ name. Than loving our enemies. Jesus said, ”  Love your enemies and pray for those who persecute you, so that you may be sons of your Father who is in heaven (Matthew 5:44-45).

Can we see our political enemies as people whom Jesus loves? As people for whom Jesus died? As men and women made in his image? As Brooks says, “Can we answer hostility with magnanimity, understanding, good humor, and love?

Truth be told, I did share the story of the salon owner and her video clip on my Facebook page. But within a few hours I happened to re-read Matthew 5 and deleted it. I feel great compassion for her. I think she exposed hypocrisy that is hurting our country. But at some point in this political and cultural battle I have to take Jesus more seriously. To take a pass on retribution. Take a pass on contempt.

The bigger war is spiritual. Contempt and retribution are real ammunition that can wound and maim and set the course of lives on fire.

Do we want to choose love? God help me choose it more than simply on Facebook.

What do you think? I welcome your response in the comments below. How are you navigating this cultural conflict while choosing to love well?