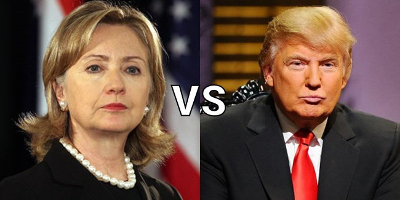 If you listened closely on Tuesday night, you could hear the collective exhale, the sssighing deflation of many who had hoped for Donald Trump’s mojo to grind to a Midwestern red-state halt. Instead, the concern faded to resignation and the quieting of the contested convention tambourines.

Those of us who supported sixteen other candidates are faced with a rock-and-a-hard-place decision. How do we respond? Here are four practical suggestions:

First: Rash vows or promises or petitions signed in the heat or disappointment of battle often end poorly. 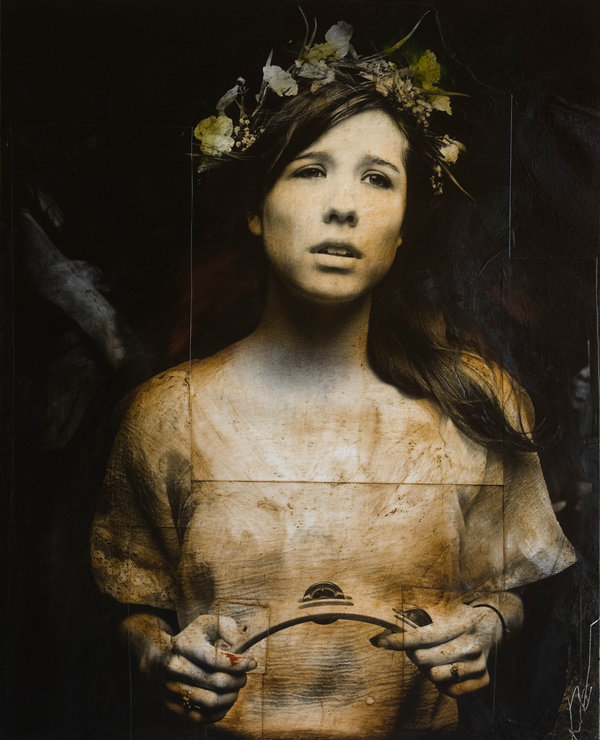 Consider the story of Jephthah, one of the judges of Israel: “And Jephthah made a vow to the LORD and said, “If you will give the Ammonites into my hand, then whatever comes out from the doors of my house to meet me when I return in peace from the Ammonites shall be the LORD’s, and I will offer it up for a burnt offering.”

The Lord gave Jephthah victory over his enemies, but when he returned home, “his daughter came out to meet him with tambourines and with dances. She was his only child… And as soon as he saw her, he tore his clothes and said, “Alas, my daughter! You have become the cause of great trouble to me. For I have opened my mouth to the LORD, and I cannot take back my vow.” Judges 11:30-35

The poor girl had nothing to do with it. It was Jephthah’s foolish vow that bound him to take her life. He should have never made such a rash commitment.

If you were disappointed by Trump’s victory in Indiana this week, give yourself some time for the emotional wave to roll on through. Rather than vow not to vote, vote third party or lash out on social media (which I confess I did for a few minutes before hitting delete), we can take our laments to God.

Although we don’t make much room for it in our contemporary worship, Psalms of lament constitute the largest genre of Psalms in the book of Psalms. Google “Psalms of lament” and pray these Psalms to the Lord. In this election cycle we face serious times and these beautiful words help us appeal to God to comfort and protect us.

Changing the channel is not a solution. Neither is withdrawal. Jesus always calls us to be bold and courageous. Move into the tension of this decision with a commitment to be a good steward of the extraordinary gift of American citizenship we’ve been given. We often take it for granted, but it is a genuine treasure, bought with the high price of patriots’ blood.

To renew your appreciation and your courage to engage in this continuing election conflict, read an inspiring book like Bonhoeffer by Eric Metaxas or John Adams by David McCullough. Let the example of those who struggled to make far more excruciating decisions in serious times strengthen your soul.

Or watch a good movie or documentary series that focuses our attention on how very difficult it has been for other Americans to engage in conflict to protect America and our citizenship. Count the cost of their sacrifice and our own will seem far less costly.

Like few other visual representations, Ken Burns documentary series on The War (World War II) will break your heart and make you proud and help you count the cost of what it means to fight for America.

Re-watch your favorite war/patriotic movie (Tora, Tora, Tora, Saving Private Ryan, The Longest Day, The Patriot, Mr Smith Goes to Washington) or google “best patriotic movies.” Look here for Memorial Day screenings of The Unknowns, a documentary that tells the story of the Tomb of the Unknown Soldier in Arlington Cemetery. Stories pump powerful motivation into our souls. Our vote is a small price to pay for their sacrifice.

Thirdly, focus more on the issues than the personalities involved.

What do you think matters more to God, protecting life or improving the economic numbers? Getting Washington unstuck or preserving justice? Think about voting for life, liberty or justice rather than against a candidate. Maybe you want to vote for the most pro-life candidate you believe can get elected.

Pay close attention to the kinds of Supreme Court Justices that each candidate will nominate. You may want to vote more for the Court than for President. The Justices will be with us long after the next President is gone. Be watching and listening for resources that will help guide you in the evaluation of issues and the Court.

Finally, PRAY. Pray for wisdom. Pray that God would direct your conscience as you consider your vote. Pray for him to reveal what is hidden so that we can make the most informed choice. Pray for God to show us what is truly important to his heart in our vote.

Pray that if Donald Trump is elected that he will surround himself with godly, wise counsel and that he will humble himself enough to listen to their wise advice.

I was reading this today:

There is no rock like our God.
Talk no more so very proudly, let not arrogance come from your mouth;
for the LORD is a God of knowledge, and by him actions are weighed.
The Lord brings low and he exalts.
–Hannah, Samuel’s mother (1 Samuel 2:2,3,7)

“God opposes the proud, but gives grace to the humble.”
–James 4:6

When I consider the far more servant-leader candidates that Trump has apparently beaten for the nomination, I’m mystified at how God can exalt the egregiously proud when he is opposed to the proud.

A pro-Trump former student of mine pointed out that God often uses “bad people” to bring about his purposes, “for example Nebuchadnezzar and Darius.” This is true. But think about how he often uses them–as agents of discipline and judgment.

When the prophet Habakkuk cried out to the Lord asking, “Why do you idly look at the wrong of the people of Israel?!” To Habakkuk’s amazement God assured him that he was not idly looking on. “I am raising up the Chaldeans (Babylonians) , that bitter and hasty nation…They gather captives like sand.” “I will give Zedekiah king of Judah and his servants into the hand of Nebuchadnezzar king of Babylon.” (Jer 21:7)

This is not the kind of response Habakkuk wanted. Nor do we. But even if something difficult lies ahead, we remember that God then humbled Nebuchadnezzar, taking away his reason so that he ate and slept in the fields like a beast for seven years.

“At the end of the days I, Nebuchadnezzar, lifted my eyes to heaven, and my reason returned to me, and I blessed the Most High…all the inhabitants of the earth are accounted as nothing, and he does according to his will…and none can stay his hand or say to him, ‘What have you done?’ Now I, Nebuchadnezzar, praise and extol and honor the King of heaven, for all his works are right and his ways are just; and those who walk in pride he is able to humble. (Daniel 4:34-37)

The prideful, pagan king reminds us that God will accomplish his purposes. He can exalt or bring low whomever he wishes. Our part is to pray, and confess our own pride. Keep our eyes on Jesus, and prepare to make a hard decision.

For further encouragement, this blog post: When You’re Feeling Stressed about this Election

I’d like to hear your Trump v. Hillary thoughts in the comments section below…

7 thoughts on “After Indiana…Trump or Hillary? Four practical ways to respond with faith and strength”